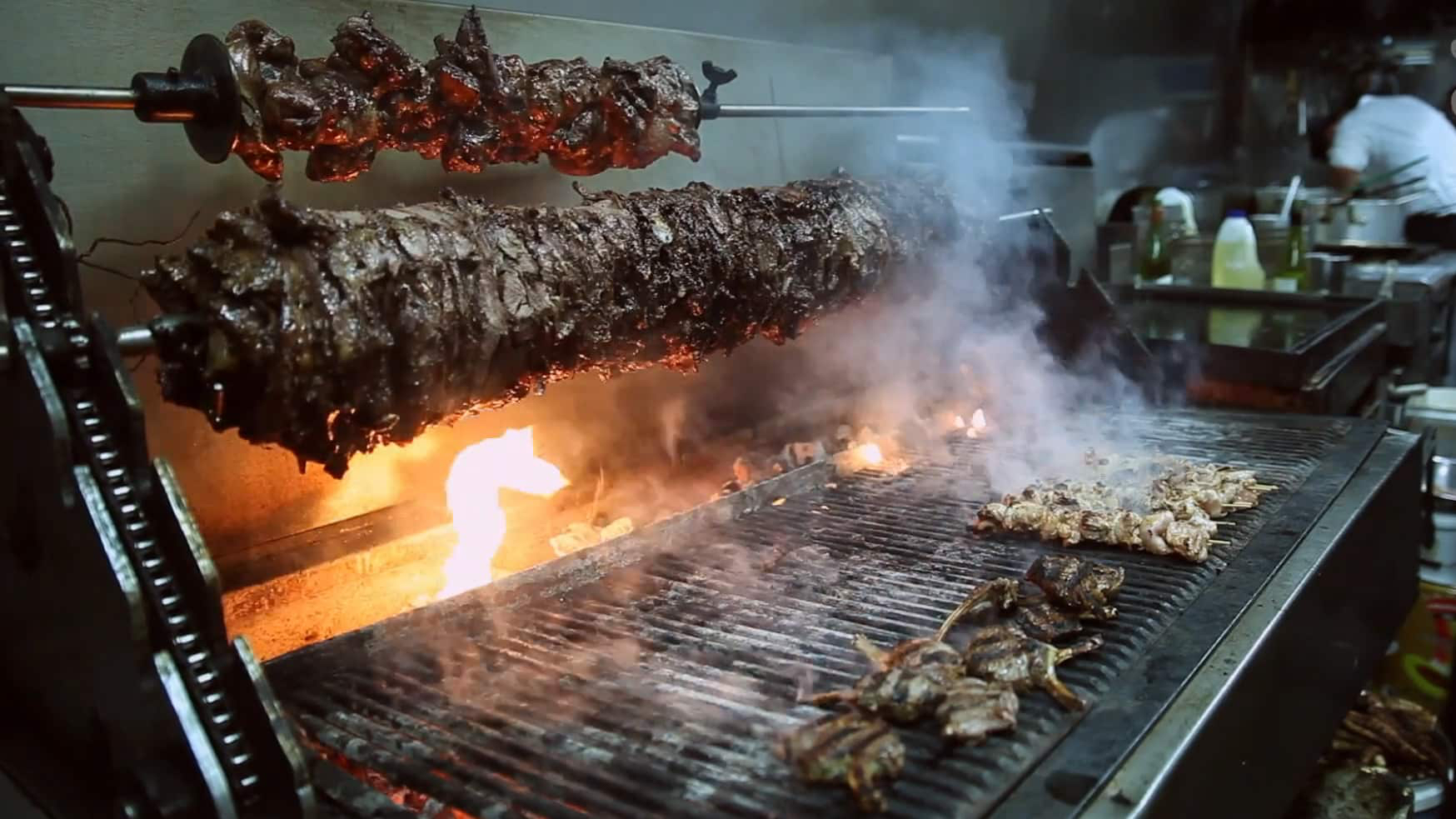 Deciding where to eat was far more time-consuming than what it needed to be, especially for my close friends Sanjay, Barun, and I. We'd find ourselves scrolling through page after page of results on Zomato/Trip Advisor/Google to only ever choose somewhere we'd heard of before because ultimately, we didn't trust the opinions of randoms on the internet whose incentives were misaligned. Food publishers were better, but it's a widely-held belief that they're cash for comment and they only comment on what's new, not what the best is.

I'd left the ad industry 12 months earlier and became a digital marketing consultant for 7-8 of Melbourne's best restaurants. I'd discovered the insider recommendations those Head Chefs or Owners gave me were always excellent and it made perfect sense - this was their game, they'd dedicated their lives to great food & drink, and their reputation was on the line with each tip. Sanjay was a great director, Boz a talented cinematographer, I came from ad land, and together we were incredibly naive. We didn't start with a newsletter or a blog, we decided to film a whole heap of shows.

Telehealth is healthcare delivered from a distance by humans.

Virtual healthcare is healthcare delivered from a distance by software.

'Hood Food Guide' was a self-funded web series of three food shows with 16 episodes encompassing 50+ venues of Melbourne's top chefs & restaurateurs showing you the best eats in their neighbourhood. Our core show, 'Hood Food Guide', followed a top chef or owner through their neighbourhood for breakfast, lunch, snack, dinner, and drinks for about 6.5 mins. We created two verticals to test shorter, more specific content made for social. Our dating show, 'What's Grub Got To Do With It?' followed a top chef or owner to their favourite date night spot and our cheat day show, 'Treat Yo'Self', did the same but to the venue they go to indulge. We even did an ep at Sugar Mountain Festival of the best eats while you're dancing. 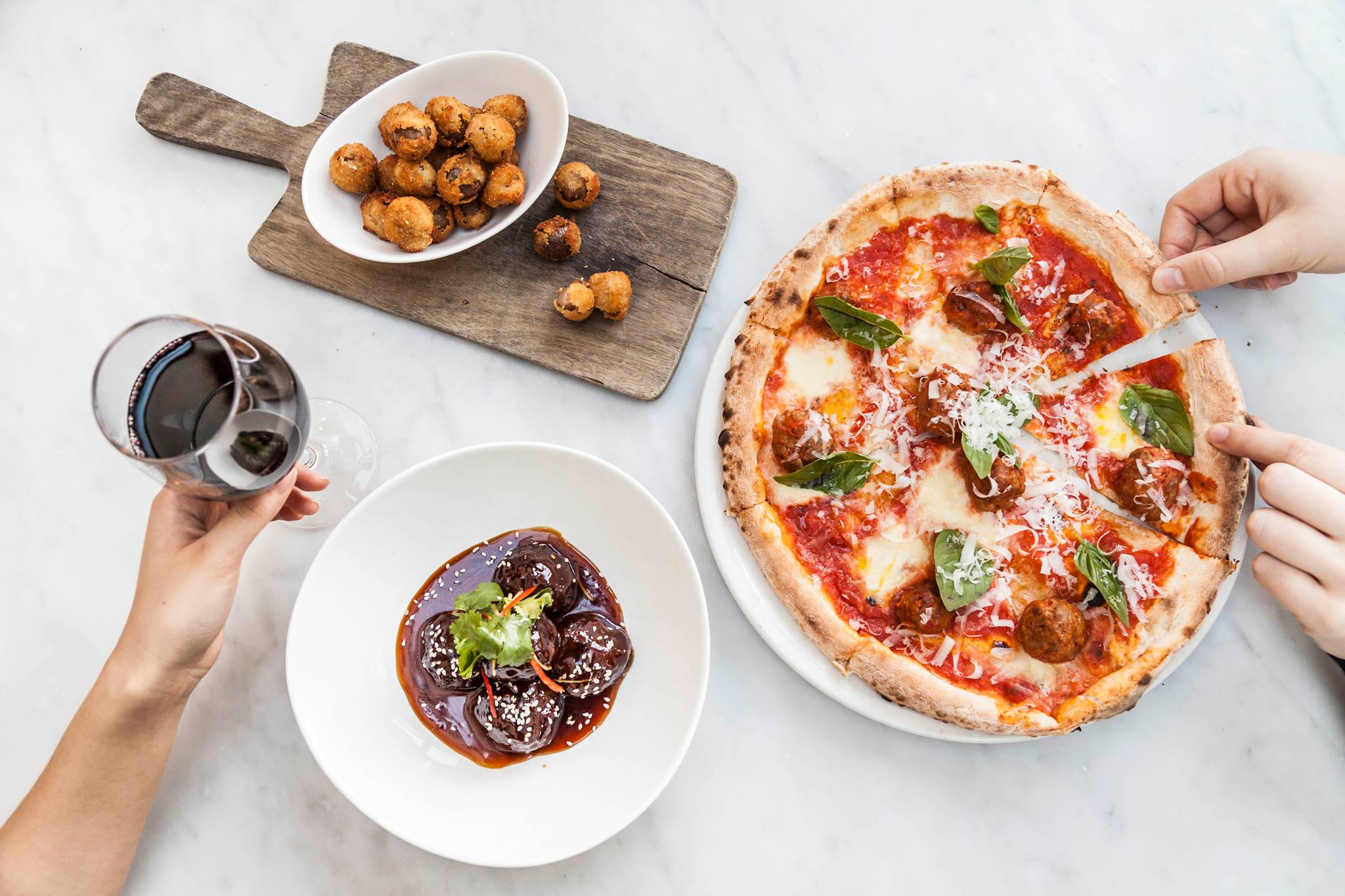 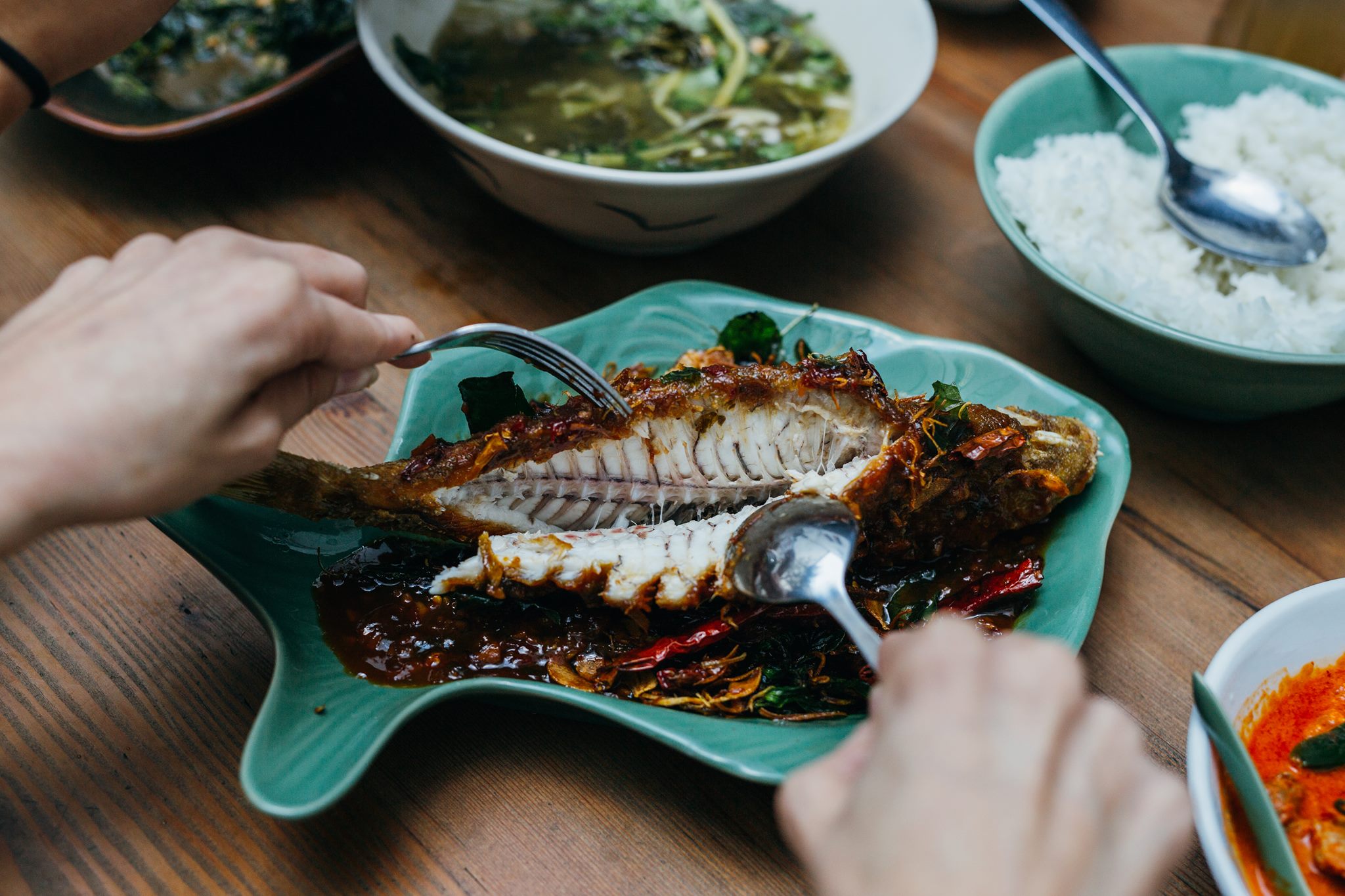 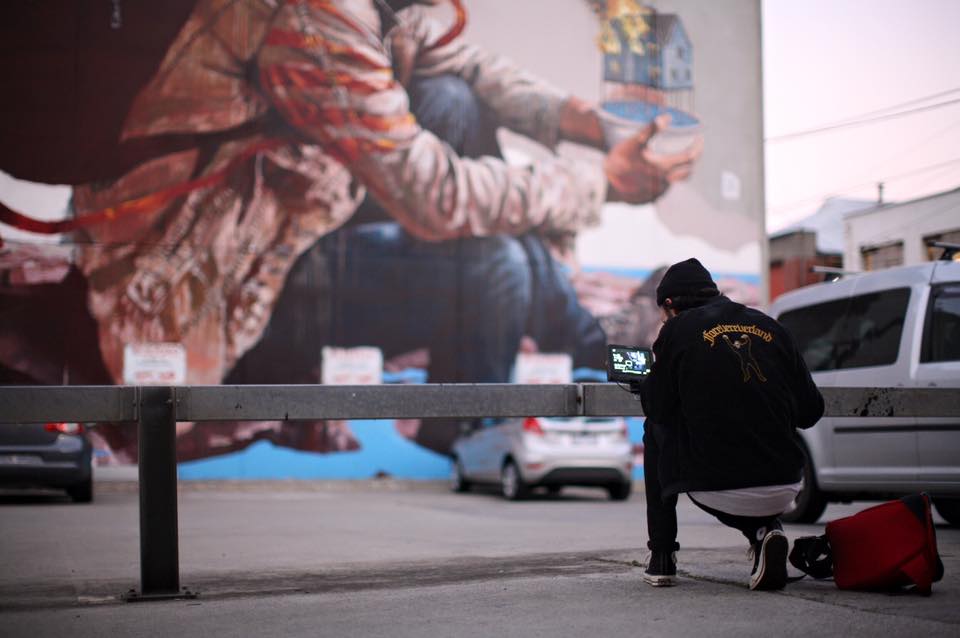 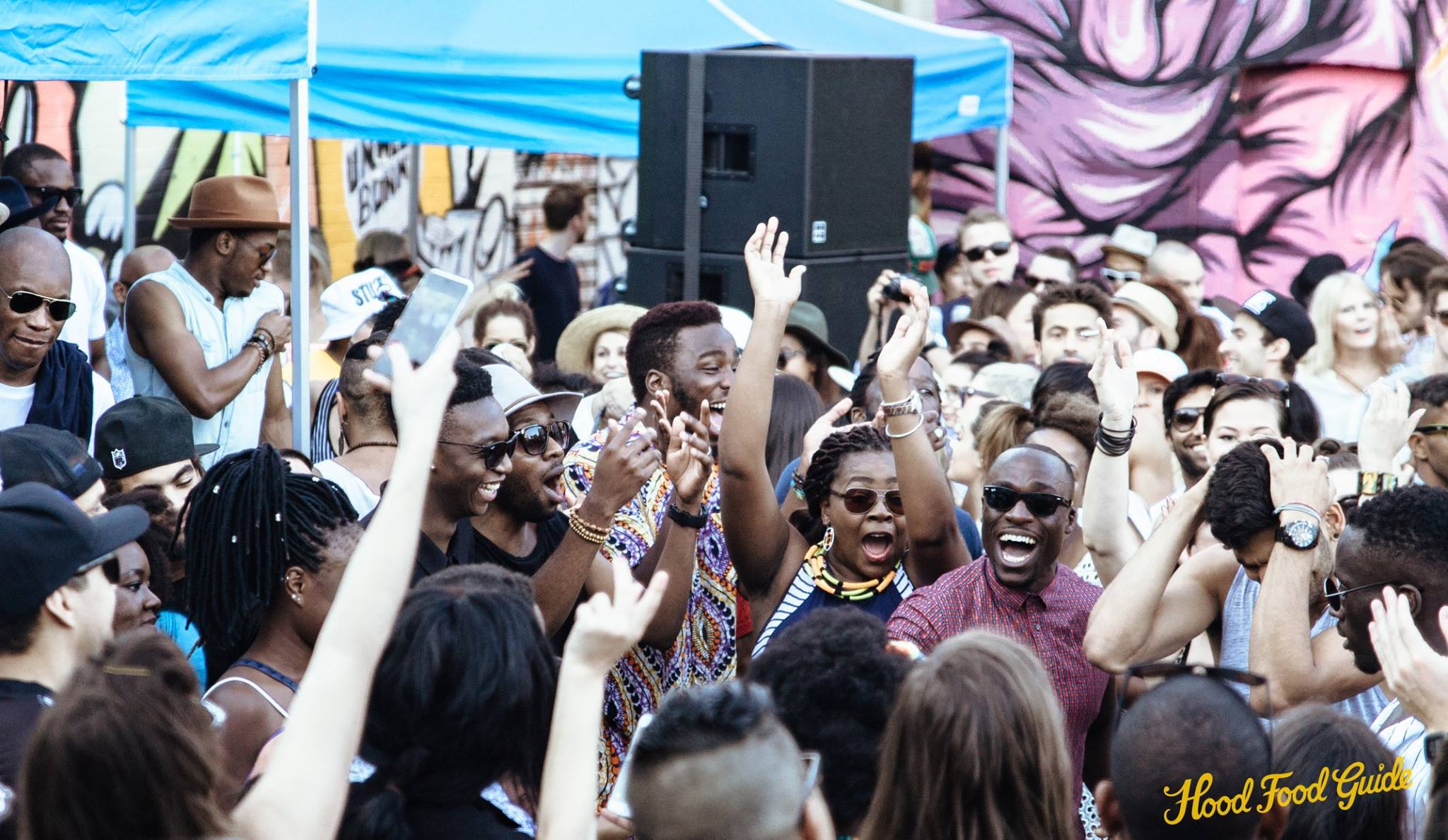 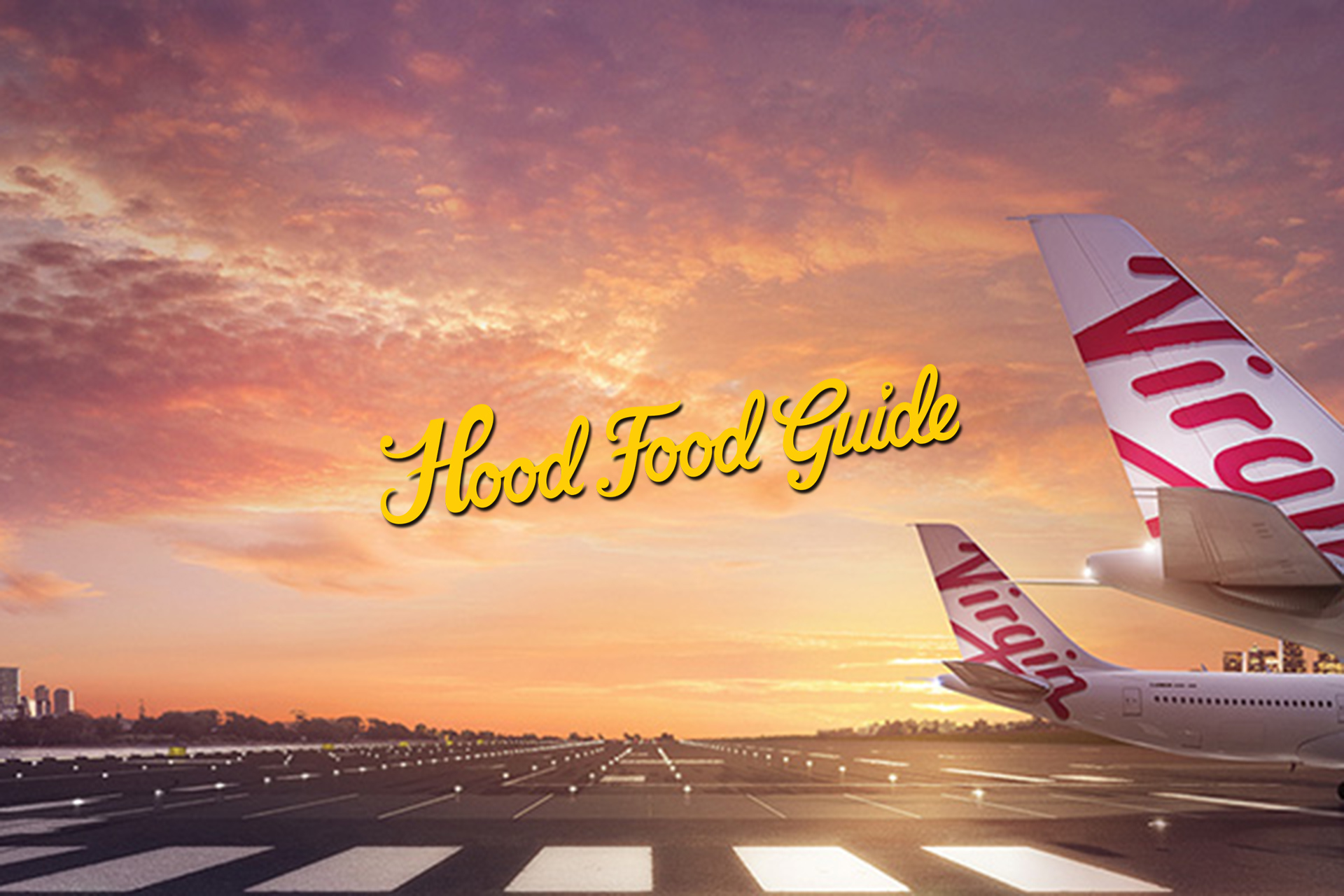 Supported by Visit Victoria, 100% of our shows were picked up and featured on all Virgin Australia flights both domestically and internationally and was the highest-rated show in the lifestyle category with the best completion rate - we're proud of that. It went on to receive Best Australian Non-Fiction Web Series and Best Editing of a Web Series nominations at Melb Web Fest 2016. This progressed into what is now 'Cream'.

Watch our shows. They haven't aged too badly we think. 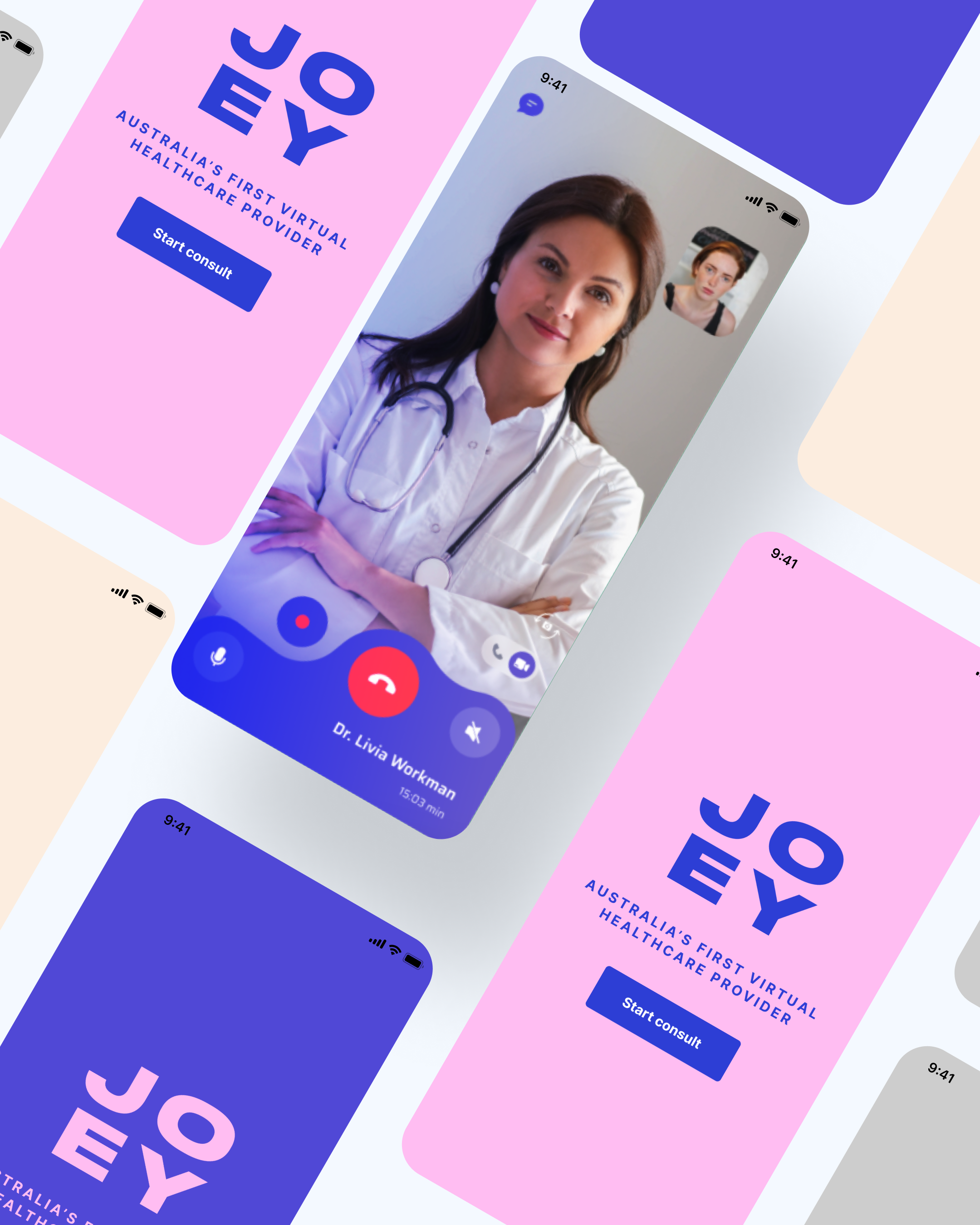 Joey is a virtual healthcare provider offering instant access to both reactive & proactive healthcare from the comfort of your home. 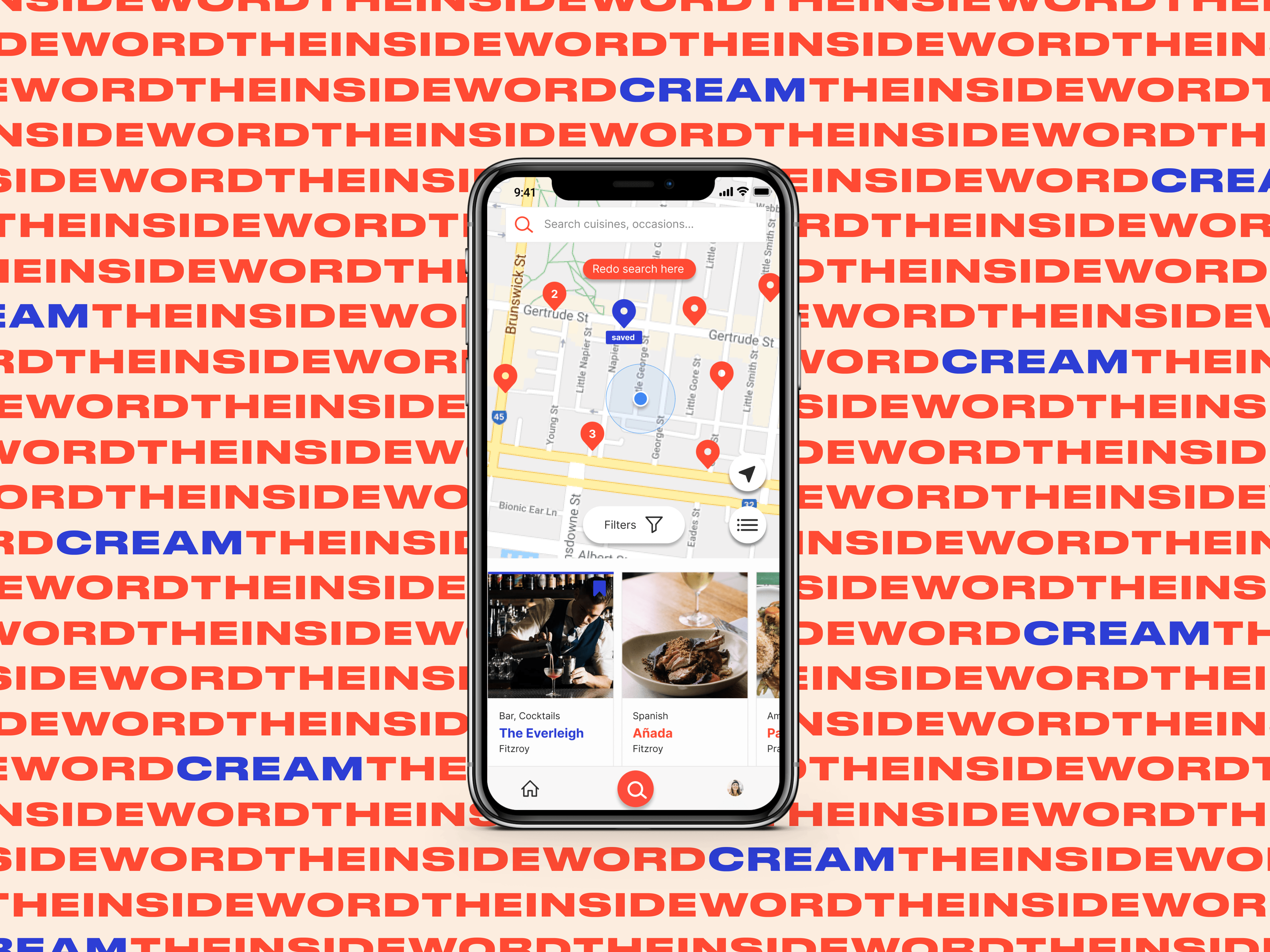 Cream is restaurant recs from top chefs & restaurateurs on a platform with marketing tech for venues.

Let's talk about it